On June 25, federal minister for the Environment, Nature Conservation and Nuclear Safety Svenja Schulze and president of the Association of German Chambers of Commerce and Industry (CCI) Eric Schweizer honored the best Energy Scouts from four European countries for the first time. In the presence of around 300 guests, including the Hungarian ambassador to Berlin Péter Györkös, they praised the young professionals’ contribution to the transformation of the economy towards a climate-friendly future. The best teams from Bulgaria, Greece, the Czech Republic and Hungary received winner’s certificates for their energy and resource efficiency projects at an event at the Association of German Chambers of Commerce and Industry in Berlin.

Within the framework of Young Energy Europe, the Energy Scouts had previously undergone a five-day training. During the training they learned how to design and implement energy and resource efficiency measures in their companies. The international participants qualified for the event in Berlin by winning the national competitions in Bulgaria, Greece, the Czech Republic and Hungary with their projects.

The winners from Bulgaria are Energy Scouts Dimitar Hadzhiev and Nikolai Pilev from Pirin Tex Production EOOD. With their project they will recycle synthetic and plastic waste from the production into petroleum derivatives. The payback period is only five months and the project will save emissions of approx. 44 tons CO2 per year.

The Greek Energy Scouts Ioanna Zitogiannou and Nikos Provis from Icon Group earned their victory with the topic air-conditioning and indoor climate at the Icon Group office. They proved that by planting trees for shading the outside and greening the inside of their office, part of the costs for ventilation and air conditioning can be avoided at low investment costs.

In the Czech Republic, the winning project on the reorganization of commuting was designed and implemented by Kateřina Kleinová, Lucie Fialová and Vendula Vokrouhlíková, Energy Scouts from Lear Corporation Czech Republic s.r.o.. After implementing the mobility project, the company saved around € 50,000 in only three months. The results were achieved with a low capital investment. The project focused on optimizing the use of vehicles and routes to work which are co-financed by the employer. In the future, these measures are expected to result in emission savings of approximately 145 t CO₂ per year.

Tamás Angeli and Dániel Szalai from steel producer ISD Dunaferr Zrt. won the Hungarian competition with a lighting project. By replacing 326 existing lamps with 300 modern LED lights, the company will save around 1,280,523 kWh of electricity a year, thus emitting 326 less t CO2 than before. The energy consumption of the lighting system will be reduced by 76%. The scouts are also planning to replace the previously opaque roof windows of the factory hall to further reduce the need for artificial lighting during daytime.

Young Energy Europe is a project funded by the European Climate Initiative (EUKI) of the German Federal Ministry for the Environment, Nature Conservation and Nuclear Safety. The overarching aim of the EUKI is to intensify cross-border dialogue and the exchange of knowledge and experience within the European Union in order to jointly advance the implementation of the Paris Agreement.

The event took place in cooperation with the German SME Initiative Energiewende and Climate Protection. Both the SME Initiative and Young Energy Europe are projects implemented by DIHK Service GmbH. 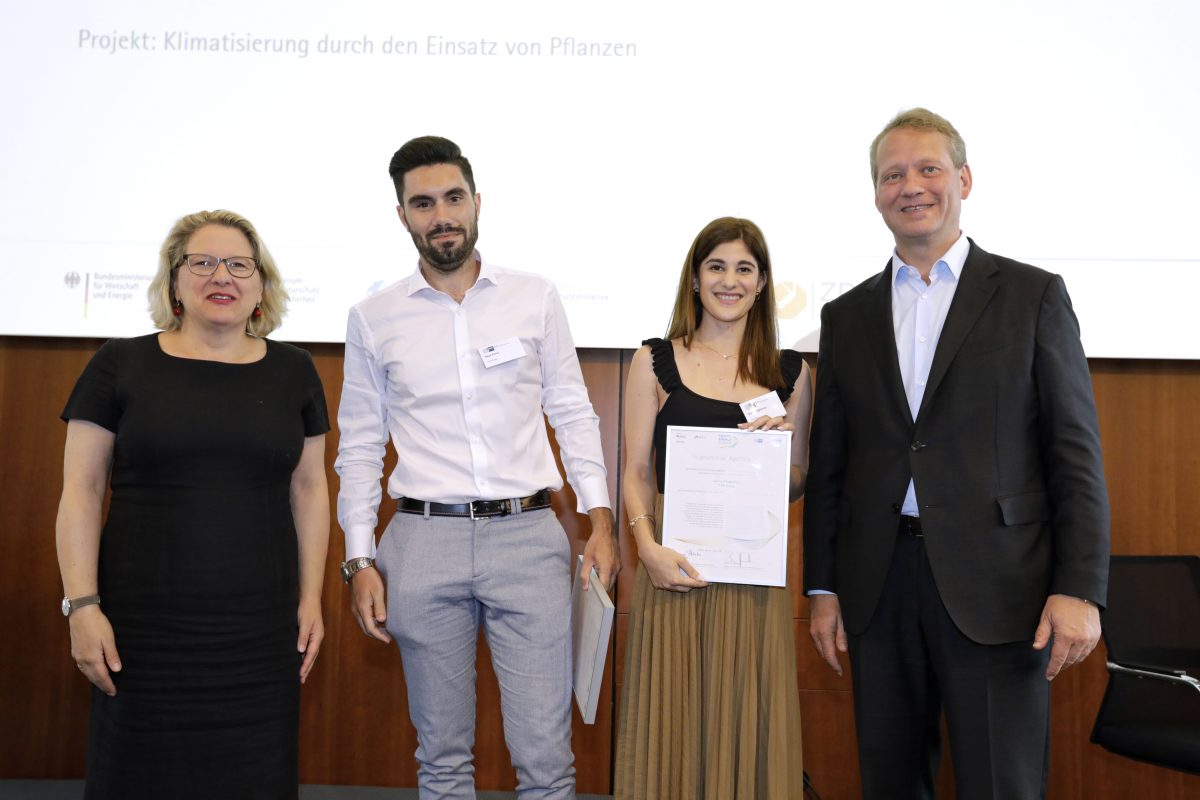 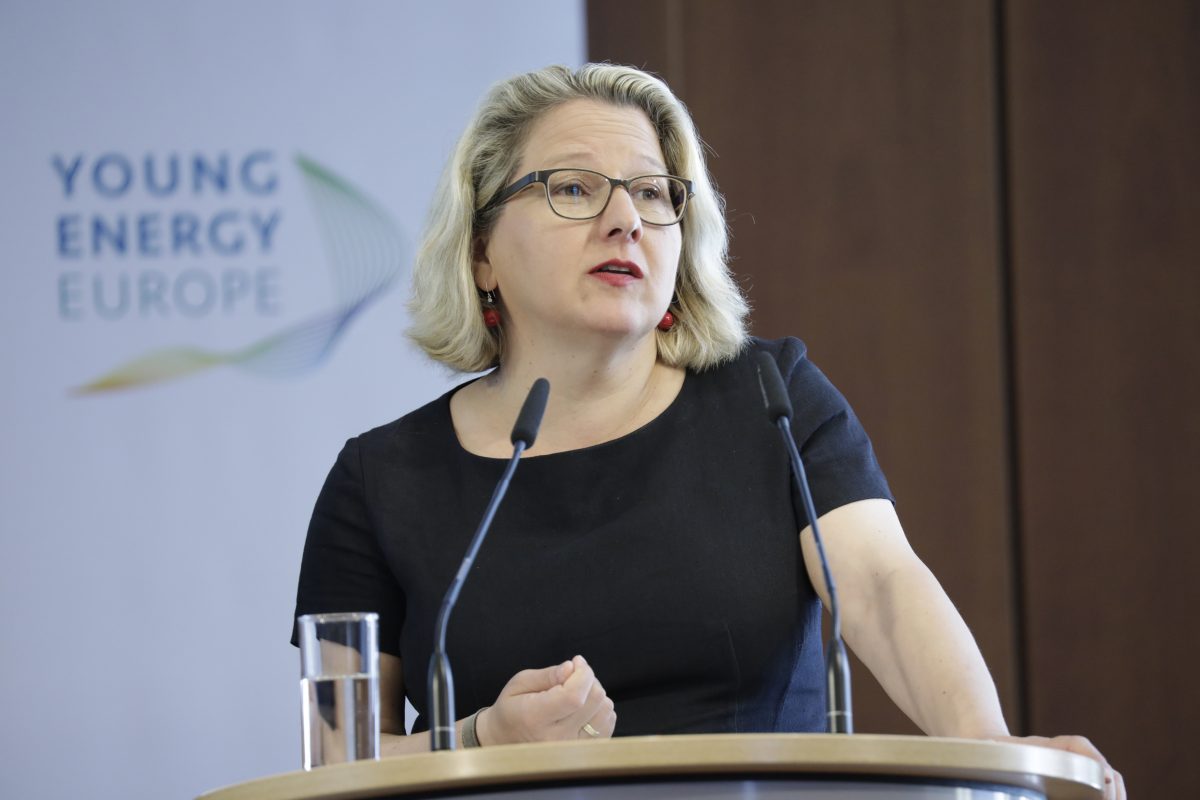 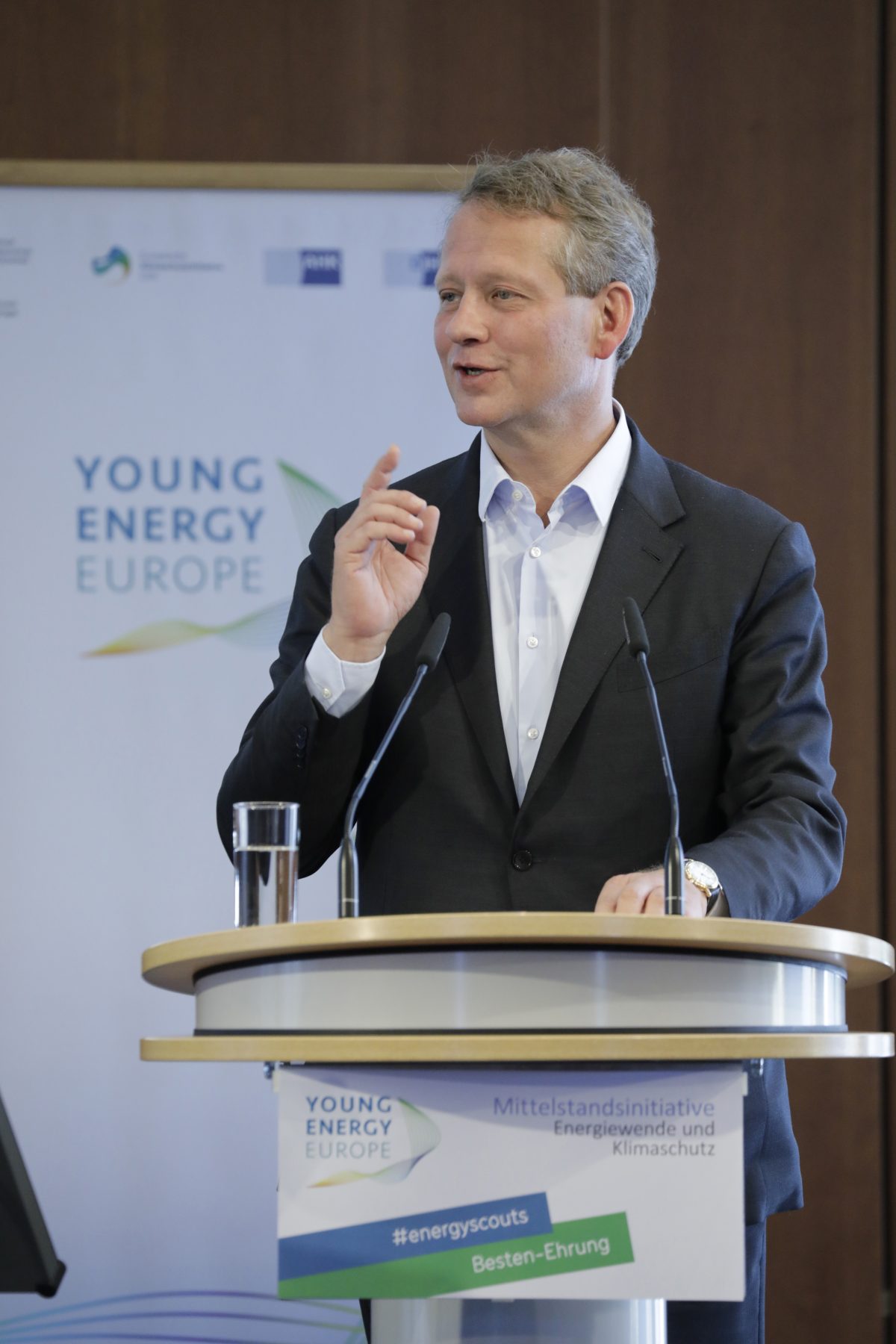 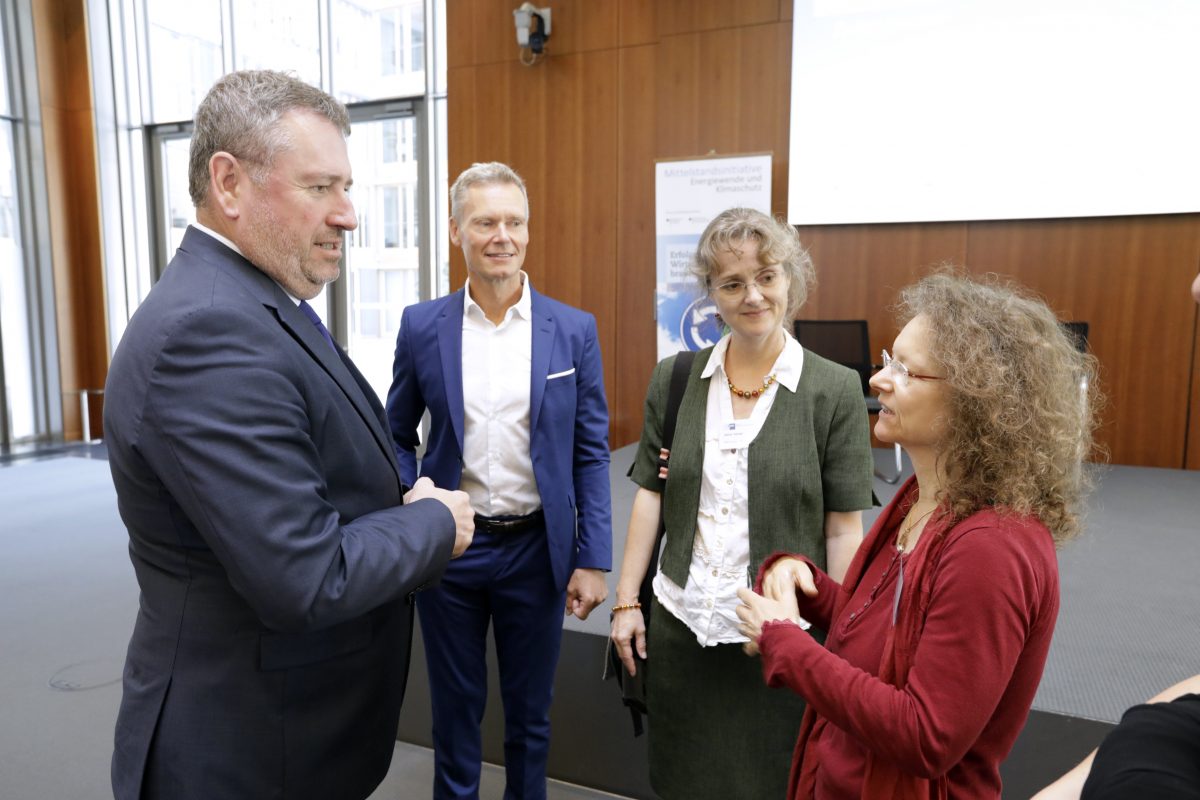