The Greek TourHotel Group operates three hotels in Athens and one hotel in Corinth. Actually working in the group’s sales department, Sofia Kalfopoulou and Evita Kalfopoulou undertook an energy consumption analysis of the 35-room hotel Achilleas in central Athens as part of their Energy Scout training.

As a result, the sisters proposed two measures: Replacing the hot water and heating system, which was operated with fuel oil, with a heat pump and optimizing the air conditioning system. The use of heating oil was associated with high CO2 emissions and costs for the approximately 23,000 liters of heating oil used annually.

Switch from heating oil to heat pump reduces hotel’s CO2 footprint
Since then, an electricity-powered heat pump has used environmental heat to provide the required hot water. At the same time, the conventional air conditioning system was exchanged and in addition took over the task of heating. The replacement of the oil-fired boiler was accompanied by the abandonment of the old radiators. Instead, a modern, energy efficient VRF (variable refrigerant flow) air-conditioning system is used for ventilation, cooling and heating. A positive side effect is more free space in the rooms.

The new system does not use heating oil at all, but instead requires 44.4 MWh of electricity per year for the heat pump. However, the overall system operates more economically and produces around 43 t fewer CO2 emissions per year.

Overall, the measures required investment of €46,000, but save around €21,800 a year, making the conversion profitable after just over 2 years.

The jury was impressed by the commitment and awarded the project third place in the Greek competition. 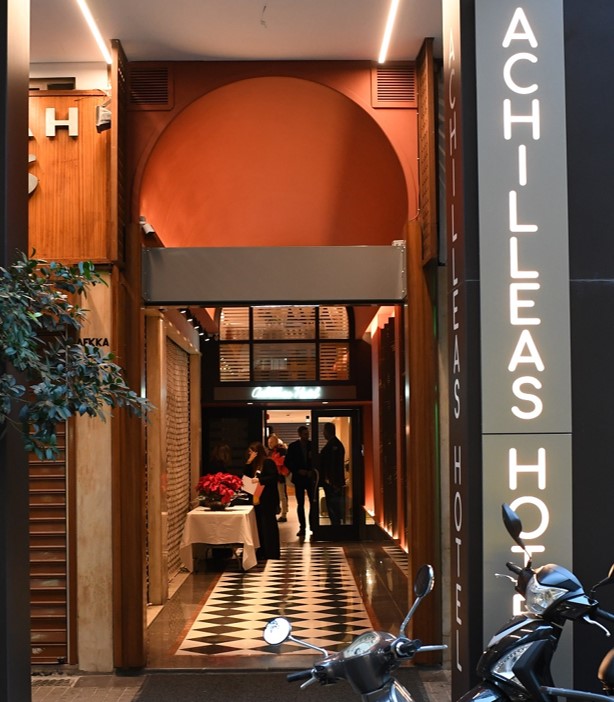 The Achilleas Hotel in Athens runs fuel oil free thanks to the Energy Scouts. (©TourHotel) 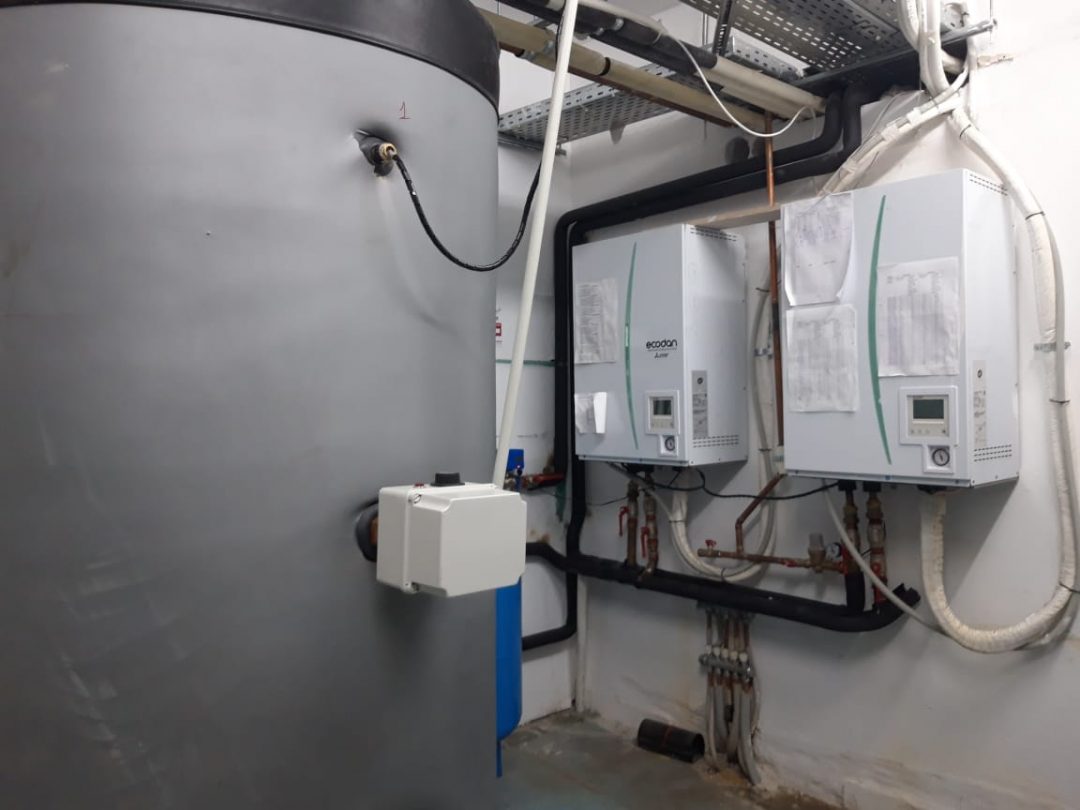 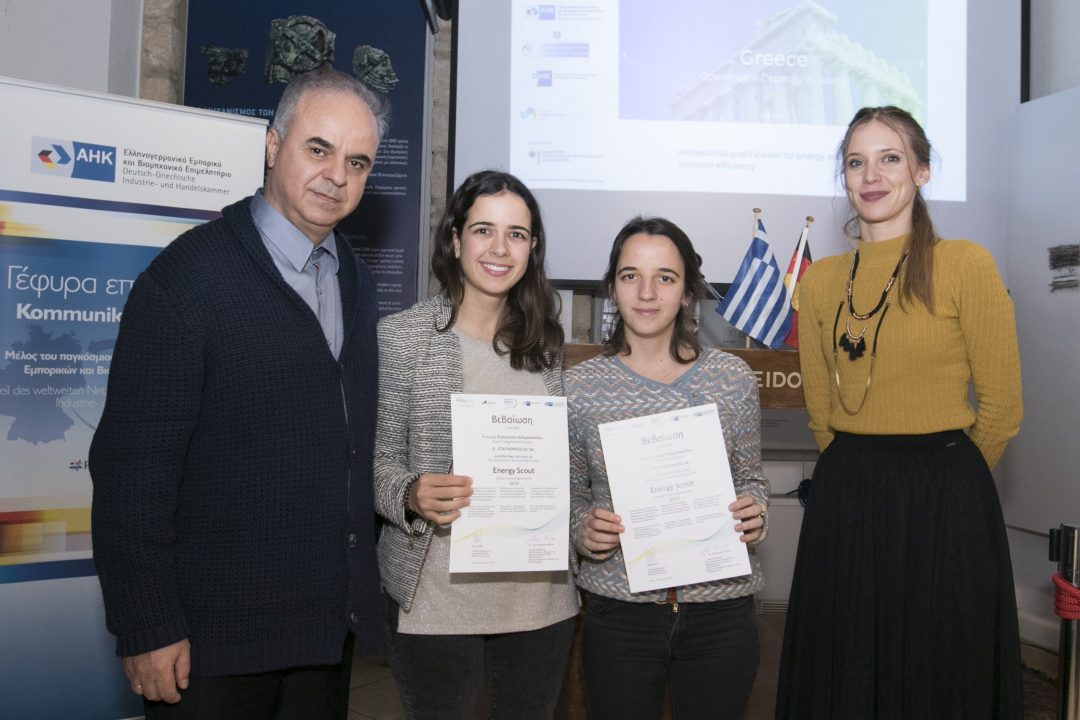 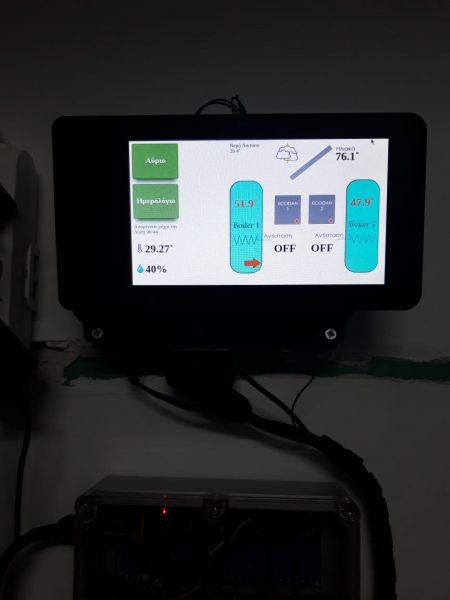