As Part of the Bilfinger Group, Multiserwis Sp. z o.o. offers its customers solutions in the field of industrial construction services. Nearly 4,000 employees work in the company in the areas of industrial insulation, industrial scaffolding, assembly services and mechanical assembly.

To reach customers from all over Europe, Multiserwis uses a vehicle fleet currently consisting of 283 company vehicles. The fleet is divided into 180 cars, 98 vans, 5 trucks, which reach an annual mileage of around 8.5 million kilometres.

Expand existing PV-system and use it for sustainable mobility

The four-member Energy Scout team, consisting of Michał Gruchot, Kamil Byczkowski, Dawid Zadka and Damian Kociurski, is planning to expand an existing photovoltaic system with the aim of integrating electric vehicles in the fleet and charging them directly.

At two of the company’s sites in Krapkowice and Ostrzeszów in southwestern Poland, PV systems with a total capacity of 140 kW have already been installed on selected halls. On the roof of a production hall, the capacity is to be expanded by 50 kW peak to a total of 190.7 kW peak output at the suggestion of the Energy Scouts. The expansion is already planned for the first quarter of 2022.

The electricity generated by the PV system so far covers the company’s own deman, only at weekends the generated electricity is fed into the power grid. In the future, the solar power will be used to charge electric vehicles in the company car park via an installed charging station. According to the Energy Scouts’ calculations, the PV system reduces CO2 emissions by 37.5 tonnes per year.

Paypack of the PV system after 6 years

In 2021, the generated solar energy already covered 24 % of the company’s energy demand at the site. The expansion of the PV system is expected to cover around 33 % of the annual demand by renewable sources from 2022 onwards. The Energy Scouts calculated that the investment will pay for itself in just 6 years.

The purchase of the electric vehicle for the fleet is additionally financed through the Polish subsidy programme “My Electrician“. The purchase of the car pays for itself after 5-7 years, depending on the share of use of the self-produced PV electricity, and saves up to 5 tonnes of CO2 emissions annually.

Michał Gruchot, Kamil Byczkowski, Damian Kociurski and Dawid Zadka are gaining initial experience with the pilot project, but are already planning further measures to expand the electric fleet. The acquisition of a fast-charging station for electric vehicles is also being considered for the future.

The Energy Scouts’ practical project with annual savings of € 7,445 and the associated reduction of annual CO2 emissions by 42.6 t also convinced the expert jury. The concept received the second place in the Polish Energy Scouts 2021 awards. 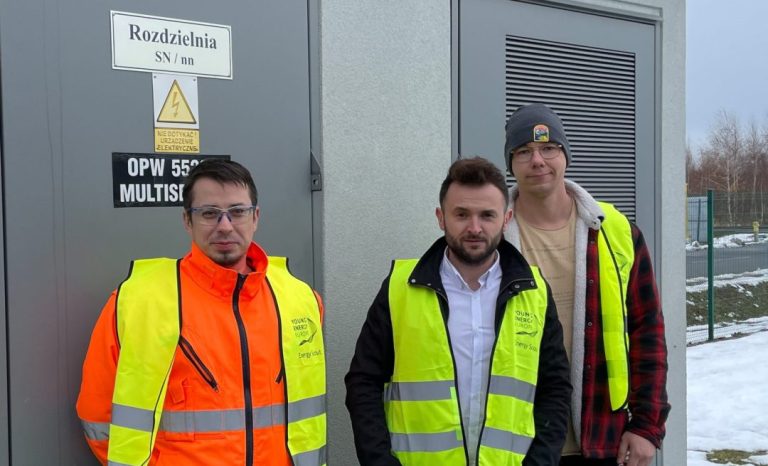 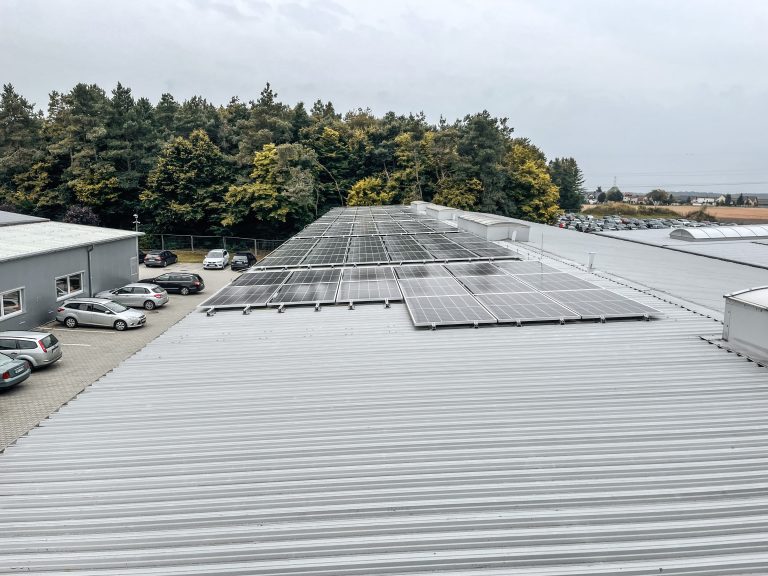 There is still room to expand the existing rooftop photovoltaic system on the production halls by 50 kWp of power. (©Multiserwis Sp. z o.o.) 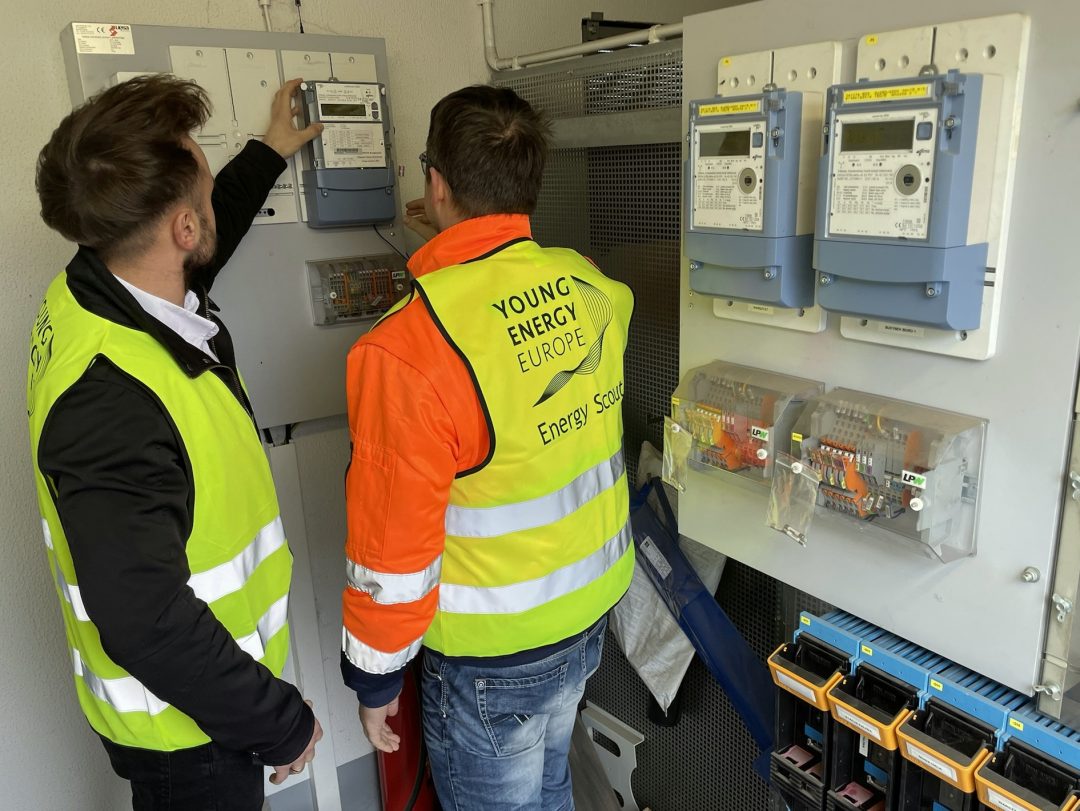 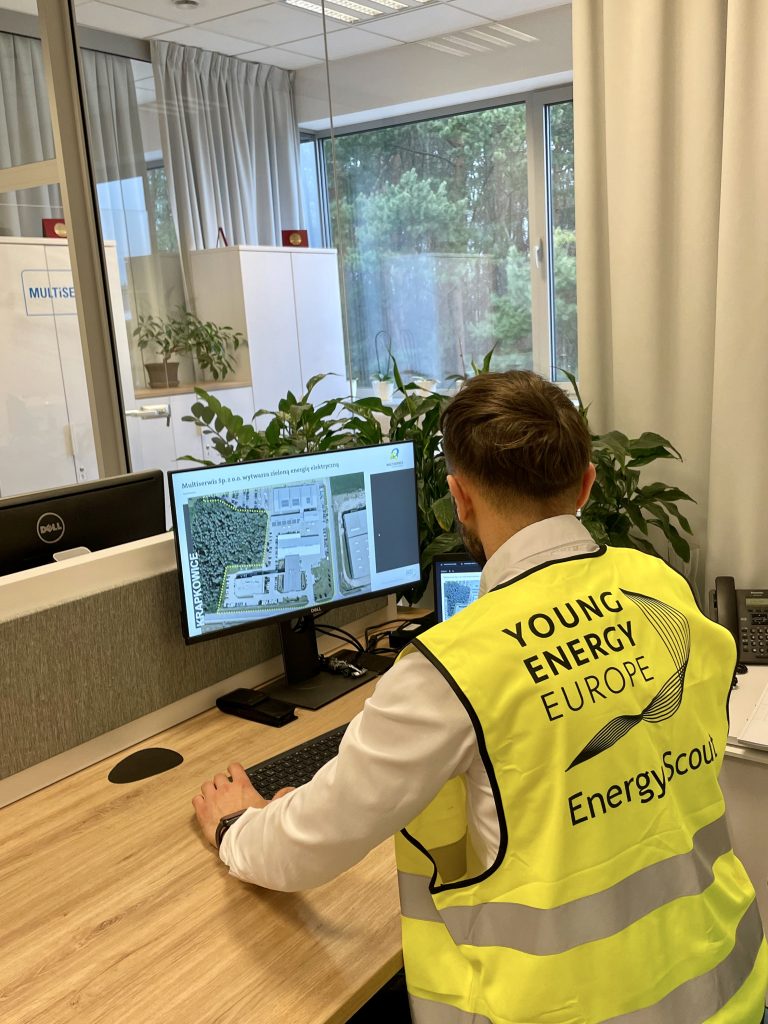 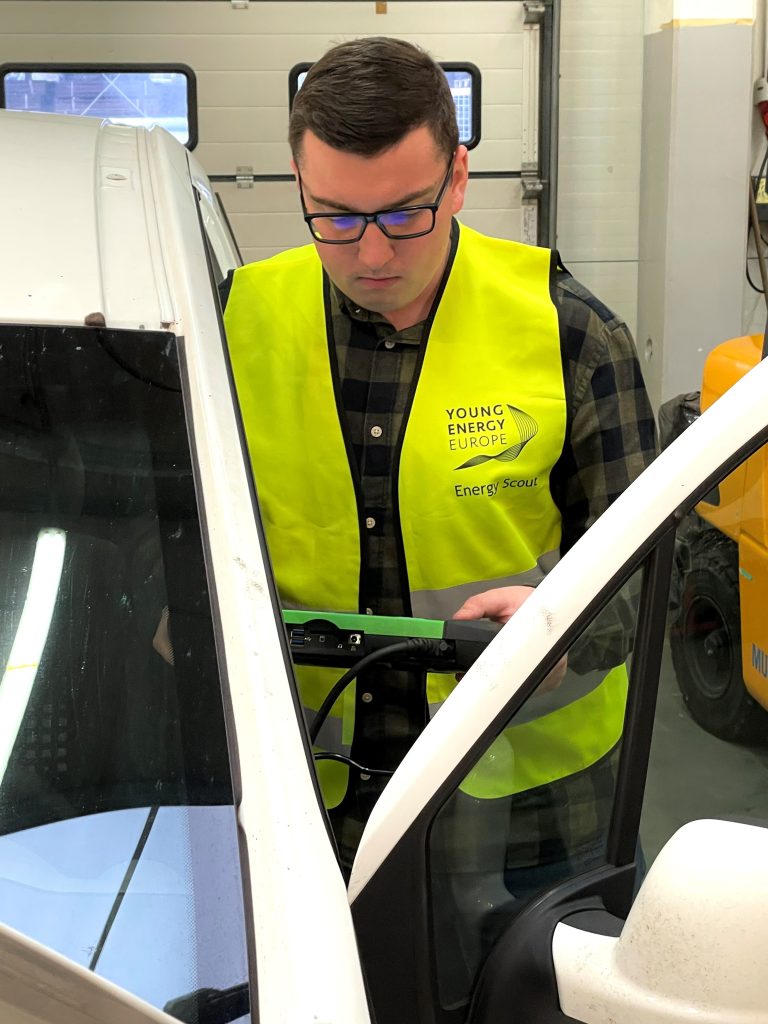