With 203 employees, Schneider Polska Technika is one of five factories belonging to the Schneider-AluTeam group. The company in the small town of Ostrów Mazowiecka, located in northeastern Poland, was opened in 1995. Steel elements and structures, such as trailers and semi-trailers for trucks but also agricultural equipment, are manufactured at the Ostrów plant and exported worldwide.

The three-member Energy Scout team Edyta Grabowska and Adam Karczmarczyk, both production specialists, as well as Ewelina Krajewska, management assistant, developed a concept for modernizing the lighting system in the plant’s production halls as part of the Young Energy Europe program. Until now, the factory halls have been illuminated by conventional metal halide lamps, which consume a lot of electricity. In the future, efficient and thus energy-saving LED lamps will illuminate Schneider Polska’s halls.

One project – three benefits
By modernizing the lighting system, the company gains three benefits at once. It reduces CO2 consumption, enables cost savings and increases the working comfort and safety of the employees in production through better light conditions.

The jury awarded the team third place as part of the annual Energy Scout award ceremony in Poland. 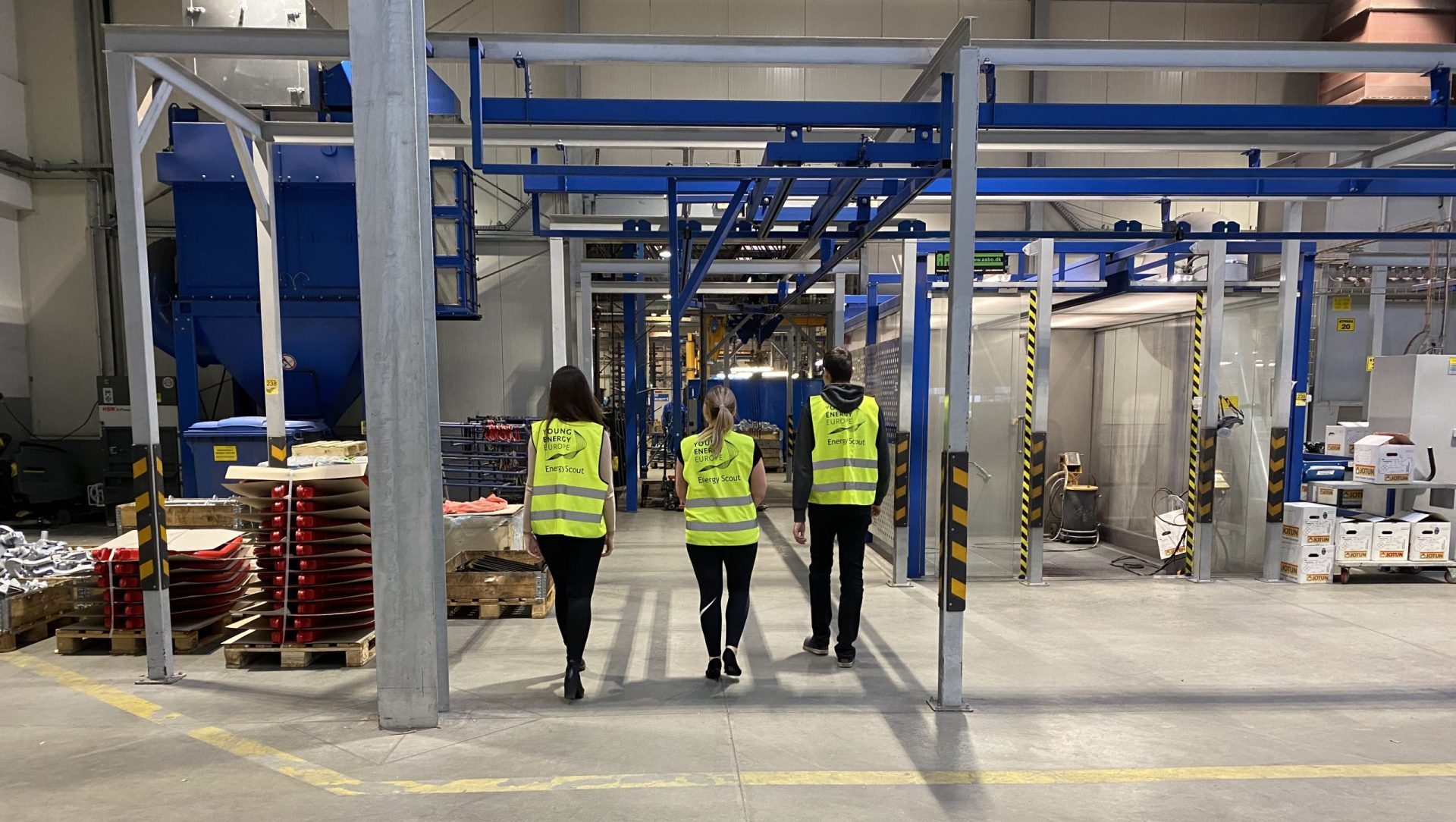 The Energy Scouts searched for ways to save energy in various areas of the company - and they found something in the production halls. (©Schneider Polska) 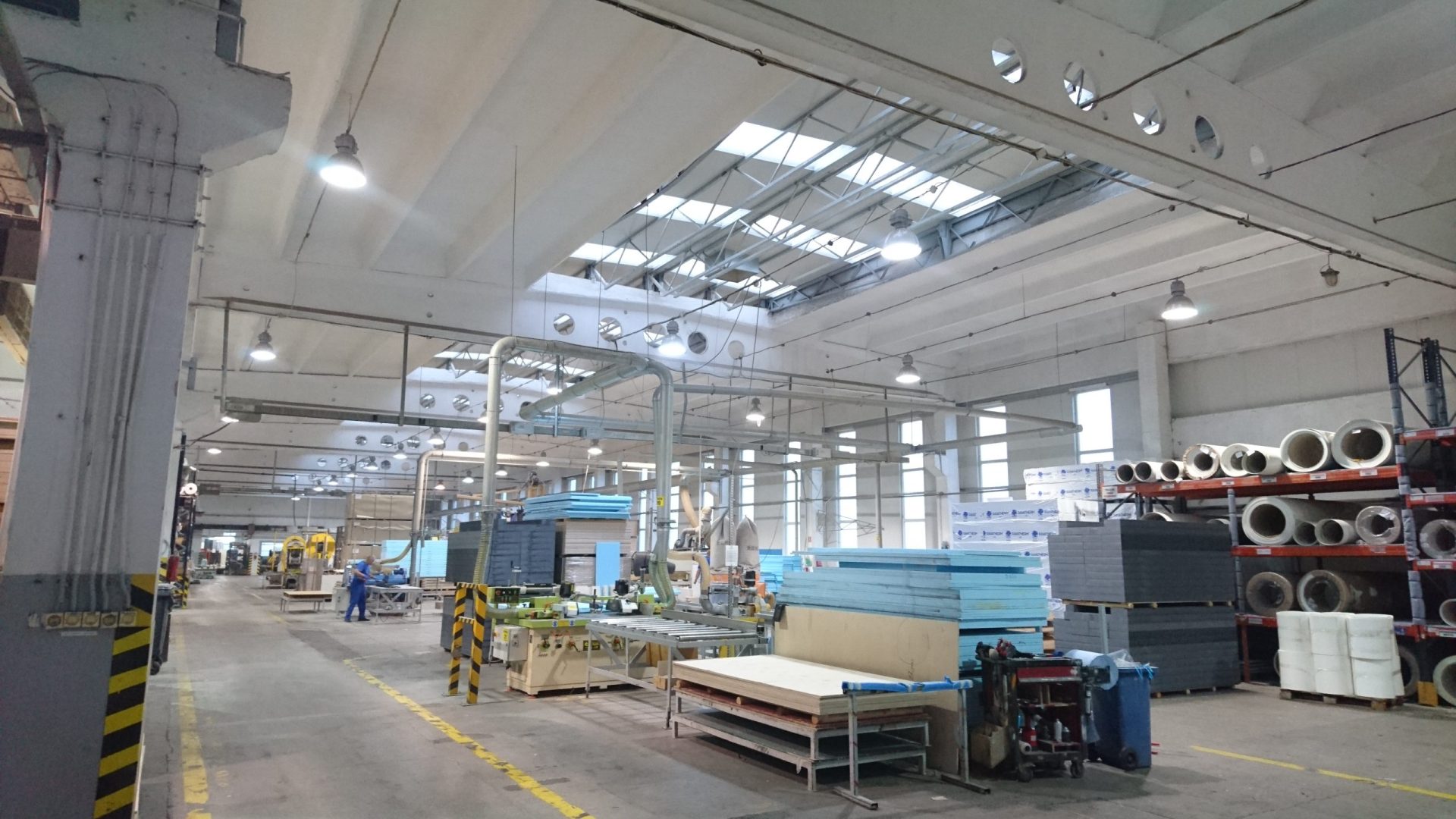 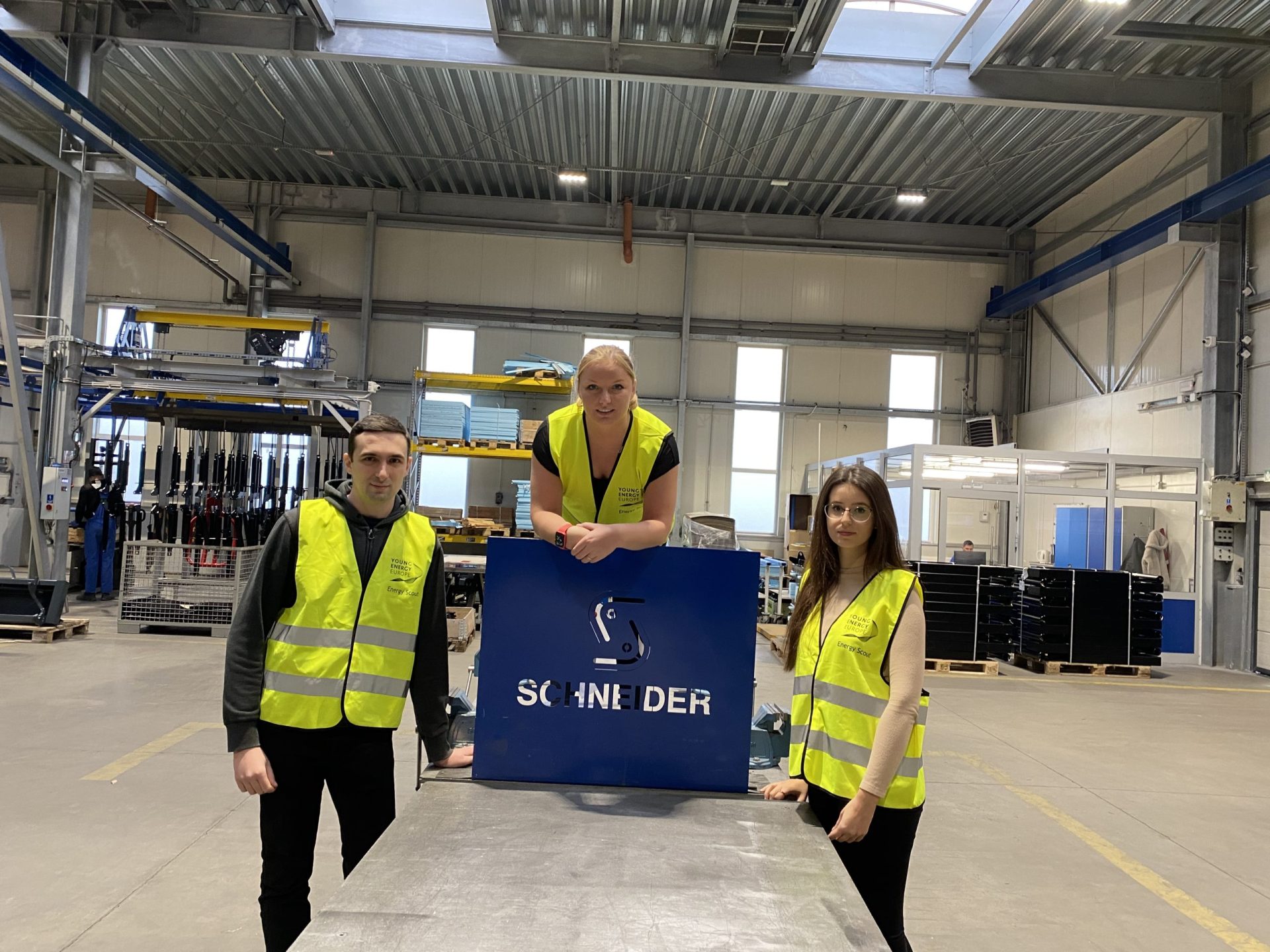