May 2019 – Hot water from waste heat at Agrostroj Pelhřimov

Energy Scout Jan Kuzdas monitors and optimizes the energy consumption of his company. No easy task given that he oversees production buildings with a total size of 230,000 m2, an annual consumption of 35 GWh electricity, 39 GWh natural gas, and 66,000 m3 of water – practically a small town of its own.

Compressors deliver “waste heat”
Searching for ways to optimize energy and resource consumption in the company, the Energy Scout decided to check the compressed air production. He drew up a load profile for the compressors that keep the system under constant pressure. Two of the compressors run in base load, while another five compressors can be added during peak demand or maintenance. The replacement of the two base load compressors with an operating time of more than 5,000 hours per year with energy-efficient machines with heat recovery is therefore particularly worthwhile. The long operating times lead to a cost reduction of € 19,000 per year. Already after 1.05 years, the investment of around € 20,000 will have paid off.

Water heated by recovered heat
The cost reduction is largely based on heat recovery. The heat emitted from the compressors is now used to heat water. Before the project, the company used natural gas to heat water. The smaller part of the cost reduction results from the higher efficiency of the new compressors, they are speed-controlled and work on higher efficiency than the old ones. In total, 641 MWh natural gas are saved per year, avoiding emissions of 127 t of CO2 per year. In the near future, further compressors will be equipped with heat recovery so the heat can be used directly in the production process such as for degreasing machines.

In the Czech competition of the best energy efficiency projects, Jan Kuzdas took second place. His project is also mentioned in the Energy Scout video. 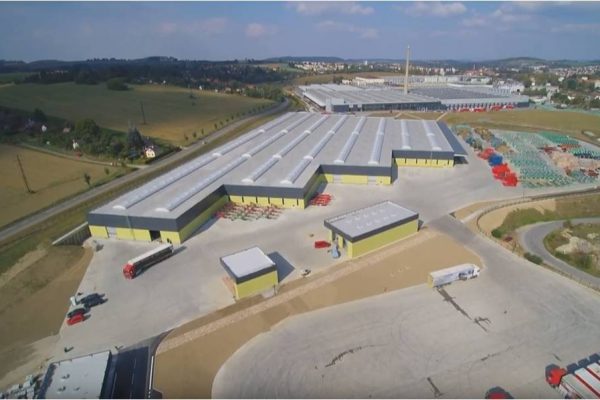 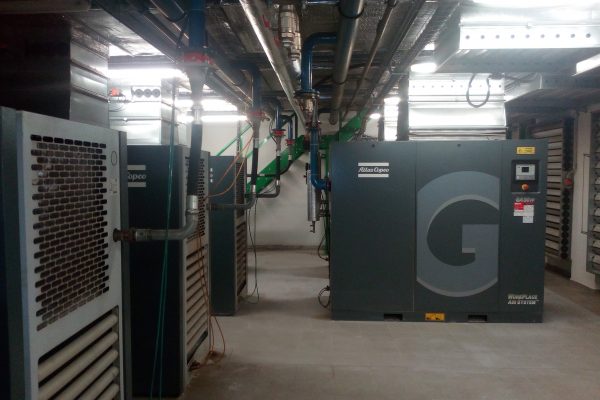 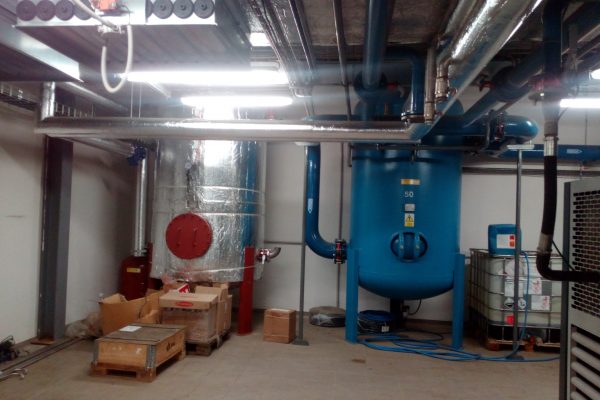