The automotive company TIP-TOPOL Sp. z o.o. is located in Pobiedziska, northeast of Poznan, and is the largest Polish manufacturer of air springs for trucks and buses. In addition to air springs, the company’s portfolio includes materials for repairing and connecting conveyor belts, rubber linings and special materials, as well as tools for the mining industry, steel mills, cogeneration plants and chemical plants.

Barbara Gralak-Podemska, Environmental Protection Specialist at TIP-TOPOL, participated for the company in the Energy Scout trainings which started in May in Warsaw. Inspired by the Energy Scout trainings, she identified compressed air systems in production as a practical project with significant potential to reduce electricity consumption. Over several months, Energy Scout Barbara Gralak-Podemska took measurements at regular intervals using a leak detector and documented the results. She proved that the regular checks combined with timely sealing of the compressed air systems significantly reduced energy consumption for the compressors.

One thing is now certain, efficient use of the compressed air system requires regular measurement, testing and repair of micro-leaks. These measures can be implemented directly in the company and save almost 28 MWh of electricity per year. Eliminating the leaks also reduces the company’s carbon dioxide emissions by around 19 tons per year through the electricity savings.

A significant advantage of practical projects in the field of compressed air systems – usually large savings for relatively little investment – is also reflected in the balance sheet of Babara Gralak-Podemska’s practical project. After just 7 months, the investment has paid for itself.

In addition, the energy consumption of the compressors is now continuously monitored as an indicator of the tightness of the system.

The direct implementation of the energy efficiency measures meant that the Energy Scout’s practical project became a topic of discussion in many departments. This generated greater awareness among employees with regard to energy savings. For example, colleagues from the production department also began to independently report audible leaks on the equipment.

The Polish jury was impressed by the approach and sustainable implementation of the practical project in the company. They awarded Energy Scout Babara Gralak-Podemska first place in the Polish Energy Scouts 2022 competition. 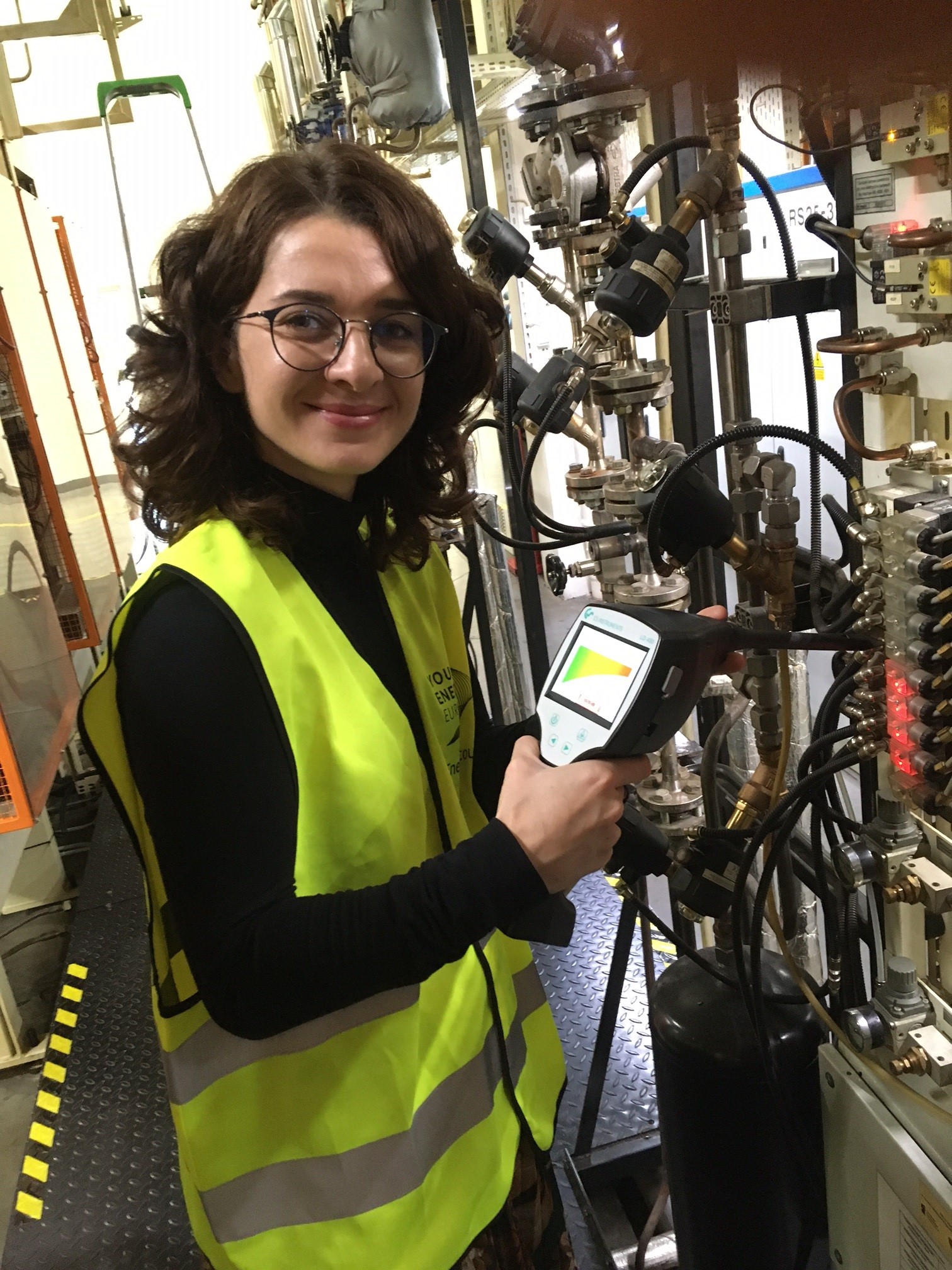 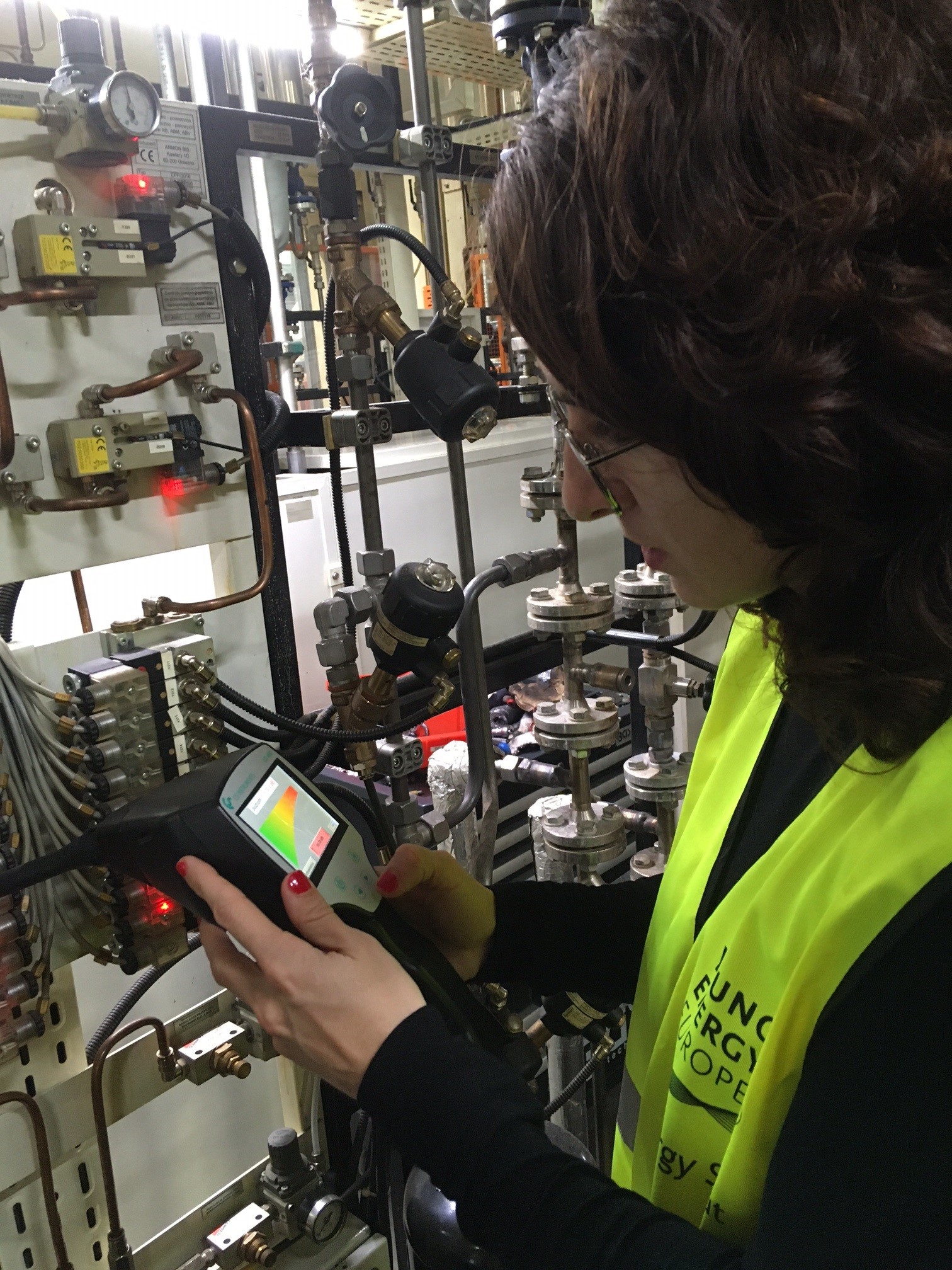 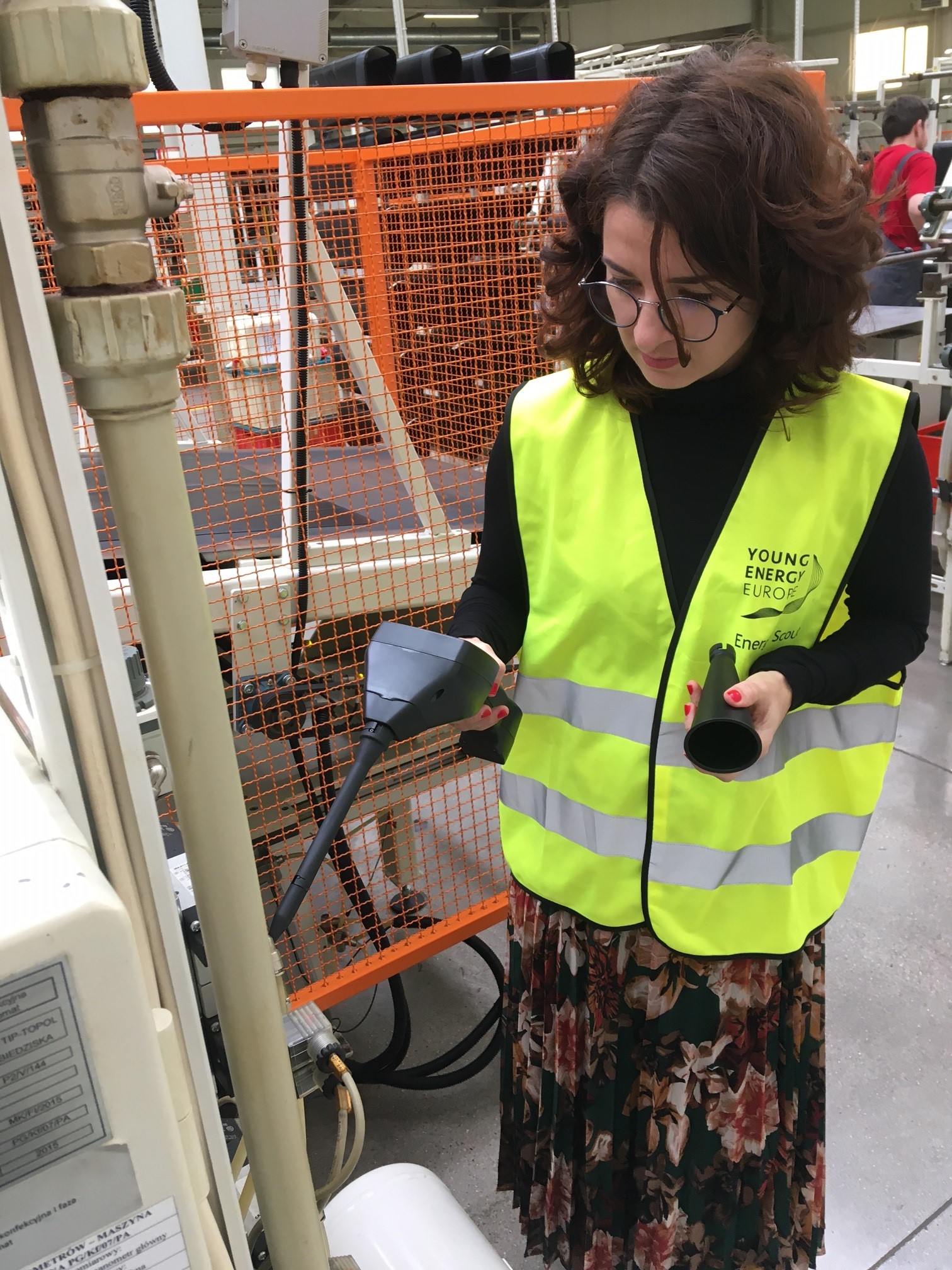 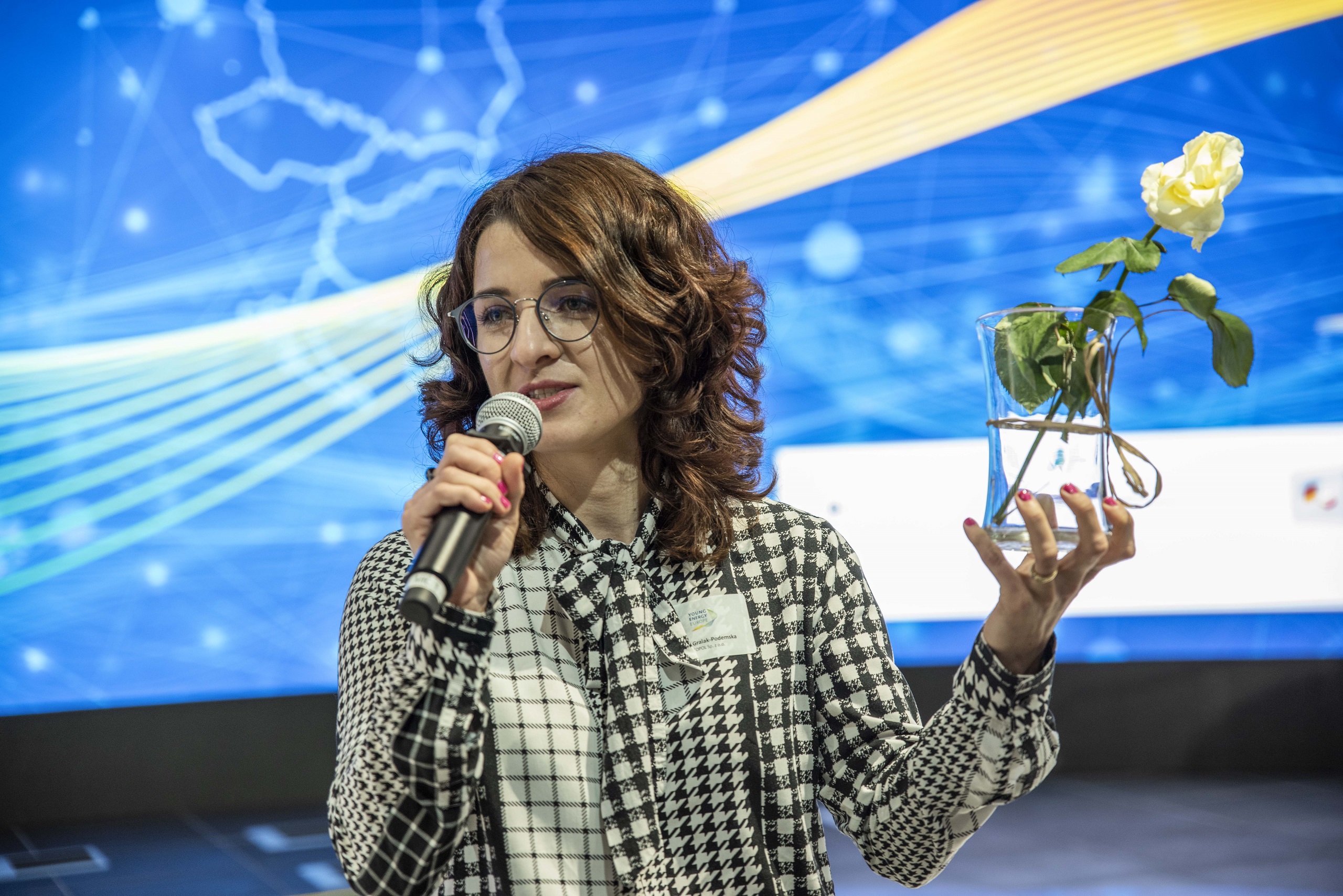