The railway company TrainOSE S.A. is the main provider of passenger and freight rail transport in Greece. The headquarters of TrainOSE SA are in Athens but the company maintains offices and operates throughout the country. One of the train maintenance workshops is located in Thessaloniki where Energy Scouts Adam Balampanis and Panagiotis Kapelios have identified three energy-saving measures.

LED lighting and more daylight
The first measure is to switch to LED lighting in the main workshop. The replacement of 250 industrial lamps is estimated to reduce energy consumption and lighting costs by 75%. The total investment of 32.500€ will pay back in about 3 years. The Energy Scouts also found that energy consumption can be further reduced by replacing the dimmed roof windows and allowing more daylight into the building.

Maintaining compressed air system saves up to 30% energy
The Energy Scouts proposed a revision of the compressed air systems. The compressor was serviced and worn parts were replaced. The compressed air circuit was also inspected, and leaks were eliminated. In addition, a program was used to monitor the performance of the system in real time and indicate possible sources of error at an early stage. This significantly reduces losses, saving up to 30% in energy and energy costs for compressed air. The higher efficiency consequently leads to a reduction in machine noise in the surrounding area. Apart from being energy efficient, the measure also reduces harm and makes the working environment safer.

Finally, the Scouts plan to use waste heat from the compressors to reduce the heating energy required in the workshops. The Energy Scouts found that the heated air produced by the air compressors can be directed to other areas of the building. That way, they reduce use of fan heaters can during the winter months and save energy in yet another measure.

Adam Balampanis and Panagiotis Kapelios were awarded the title of Greece’s Best Energy Scouts 2020 in Thessaloniki for their innovative ideas. 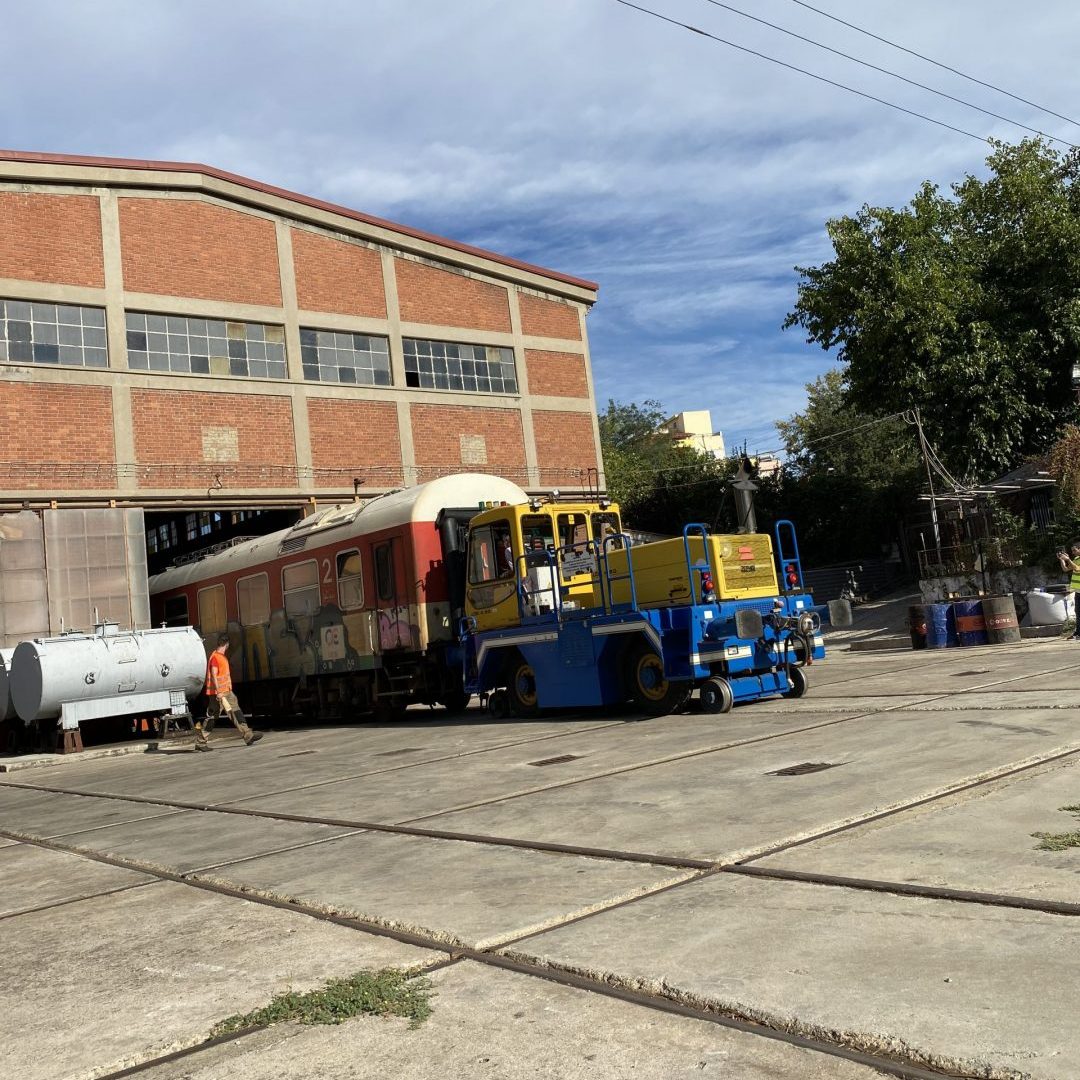 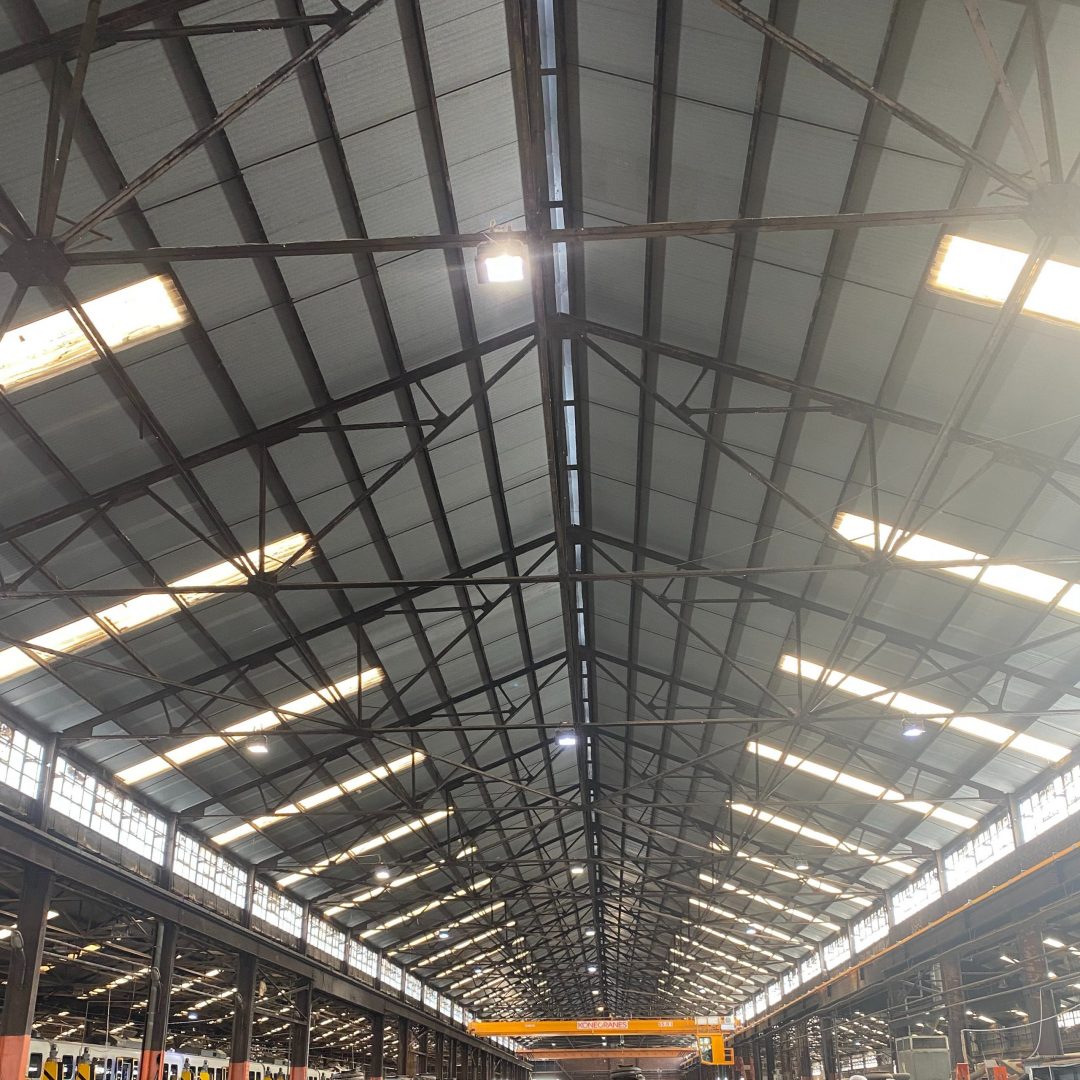 The main workshop will have a more daylight and efficient LEDs. (©DIHK Throm) 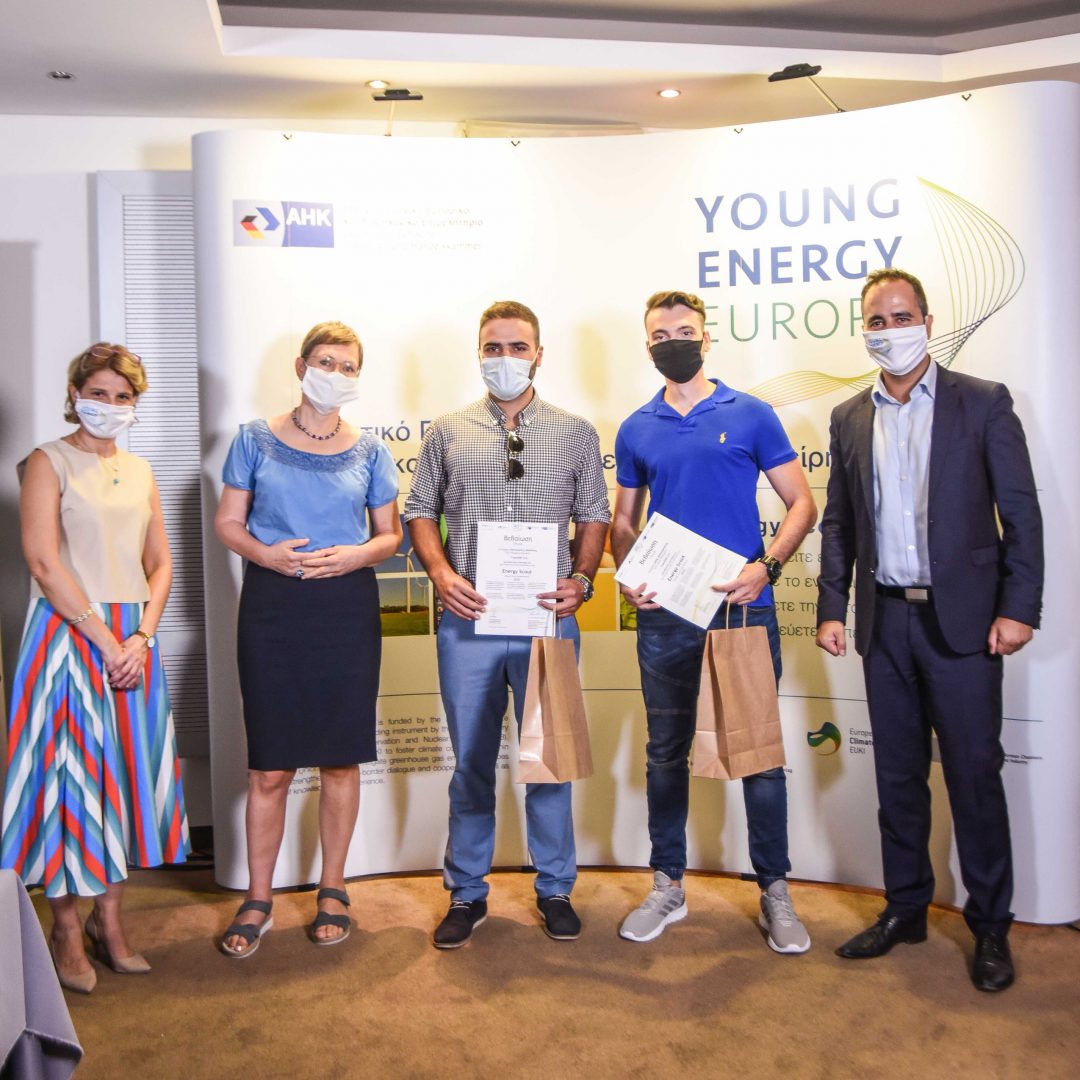