The company AV MEDIA creates audiovisual services for events and the company KUONI Destination Management organizes events and congresses throughout Europe. The three Energy Scouts Carolina Vosátková (Kuoni), David Vedral and Pavel Němec (both AV Media) formed a team and searched for ways to save energy and resources in their job in order to protect the environment.

Reducing paper and water consumption in office building
Pavel Němec concentrated on the digitalization of the AV Media invoice workflow. He calculated savings of 50,000 sheets of paper and at least three large printer cartridges and in addition to countless working hours and costs for storage space. The installation of a software for the digitalization of order and invoice processes costs around € 18,000 and will pay back in less than seven years – simply by accounting reduced paper and toner costs (€ 2,632 per year). In addition, there is the time saving in the process, which will be measured once the process has been established.

Furthermore, Pavel Němec replaced the aerators on the water taps in the restrooms. As a result, 30 m³ of drinking water (costs: around 89 €) are saved per year. The price of 66 € pays back after nine months. Both measures are characterized by a high transferability to other companies and organisations.

Sustainable events
In the event industry, the biggest share of energy and resources are consumed outside the organisation – at customer’s congresses and events and during the upstream production processes. Project managers Carolina Vosátková and David Vedral demonstrated the possibilities in customer consulting and calculated them for one existing example. During an event in Stockholm, the scouts saved more than 1,371 € transport costs and 307 € energy costs by using a 20 x 4m projection instead of a 17 x 3m LED screen. The cost savings amount to 2,318 € including less set-up time and a reduction of CO2 emissions by 0.72 tons. The experience gained in the Young Energy Europe training programme will help them to better advise customers regarding sustainable event implementation in the future. 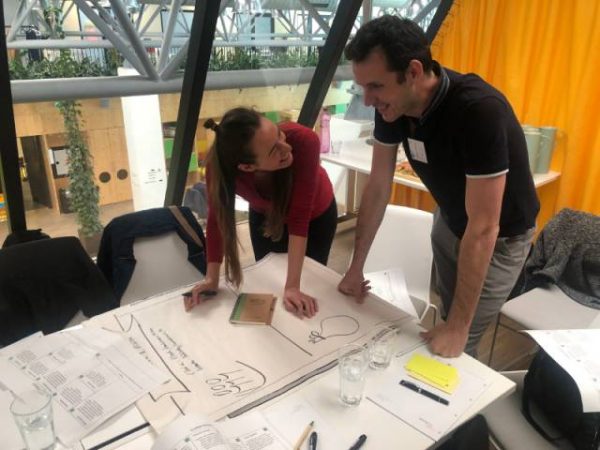 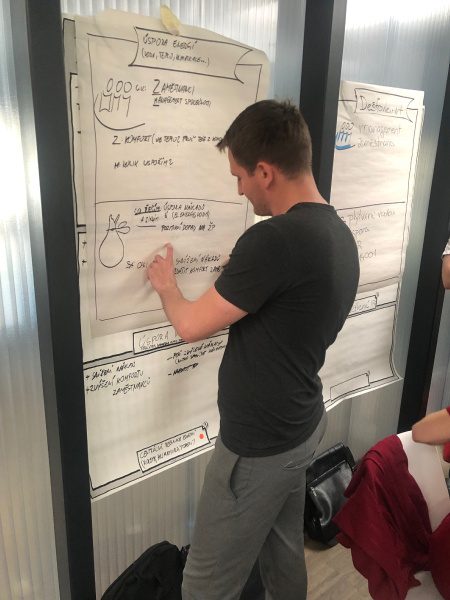 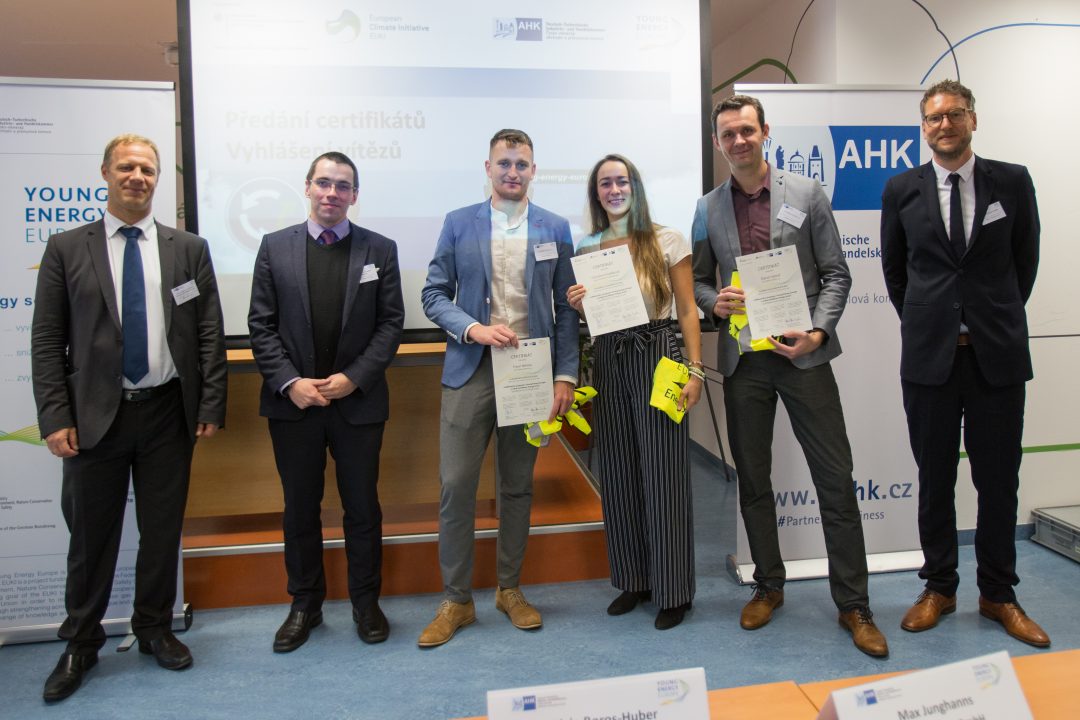