The family business Tora Lub M.E.P.E. distributes oils and lubricants for ships. In Greece, coastal shipping is an important economic sector, as it covers the transport of people and goods between the mainland and the approximately 120 inhabited islands. In addition to motor ships, also sailing boats are usually equipped with engines for manoeuvring. The company Tora Lub supplies many types of marine engines with the necessary oils and greases.

Athina-Sofia Gonata, who was honoured as Best Energy Scout 2019 in Athens, works in the Tora Lub sales department. She collected data on the energy consumption of the company’s headquarter, an office building in the north-east of Athens, and found there was potential for energy savings in air conditioning and lighting. The soon-to-be chemical engineer proposed several measures to reduce energy consumption and costs.

Measuring and analysing energy data in order to reduce consumption
In the future, an energy management software will measure the office’s energy consumption with several electricity meters in real time and indicate potential savings. At a kick-off event, Athina-Sofia Gonata plans to raise the employee’s awareness for saving energy. Both measures reduce the electricity consumption by 7-9%, she estimates in her practical project.

Installing smart thermostats plus LED lights and planning a PV unit
Athina-Sofia Gonata will also replace the conventional lighting in the office with around 20 energy-saving LED lights. This will reduce the energy needed for lighting by around 87%, which corresponds to around one MWh per year. Soon, a photovoltaic system on the rooftop will contribute a part of the required energy. There is enough space for a system that produces around 4.5 MWh per year and thus covers around 15% of the current electricity consumption.

The project was awarded as the best Athens project in 2019. The jury highlighted the fact that these are proven and in their combination very efficient measures which can be implemented quickly in many companies and also in private households. 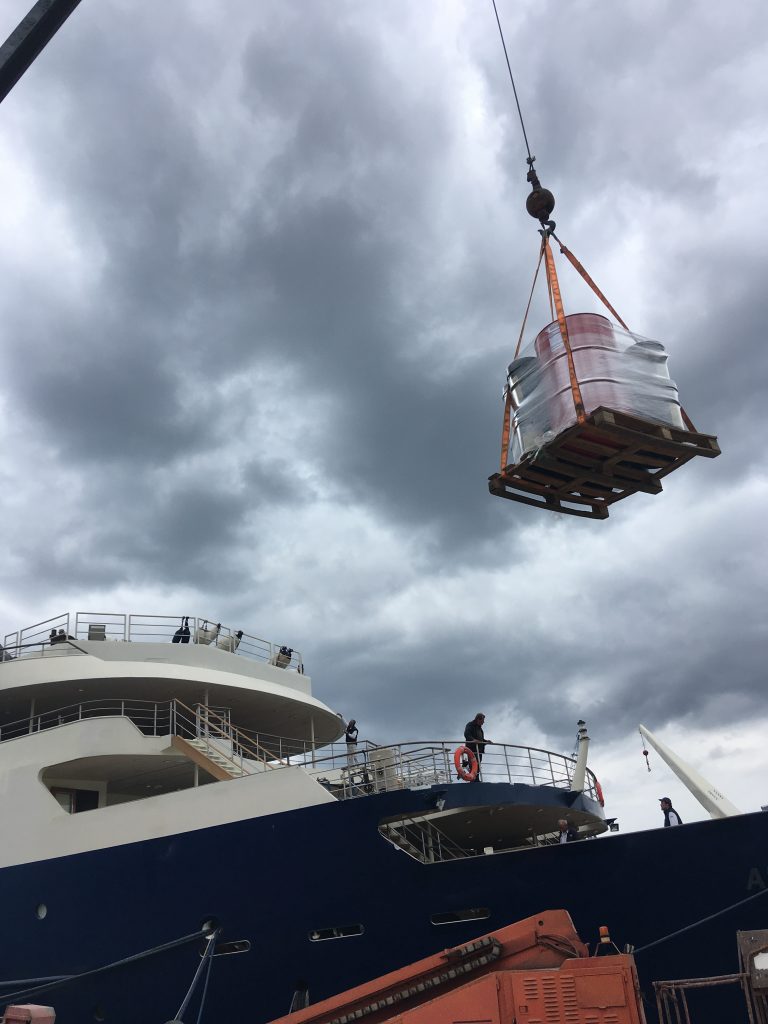 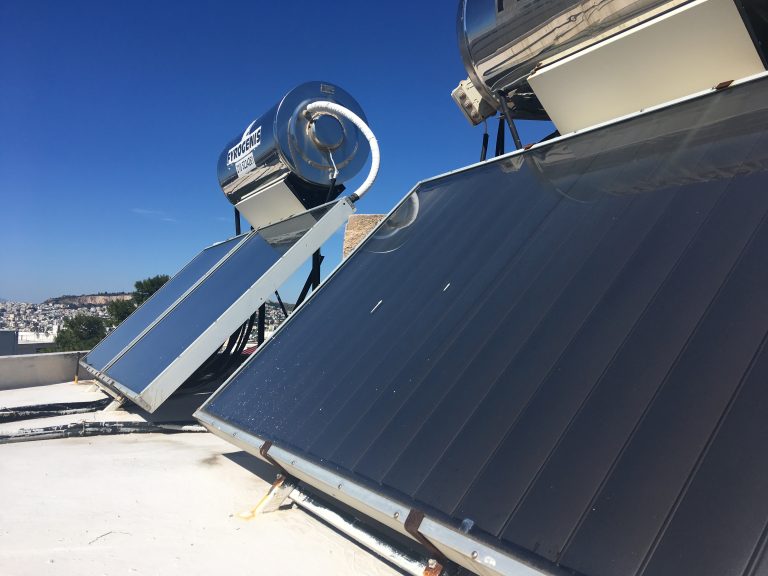